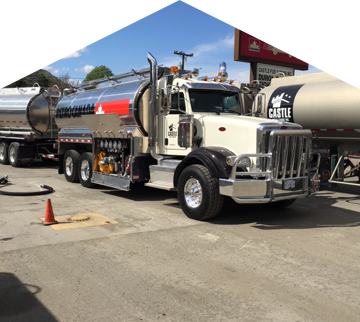 Proud to Serve You in Penticton, BC 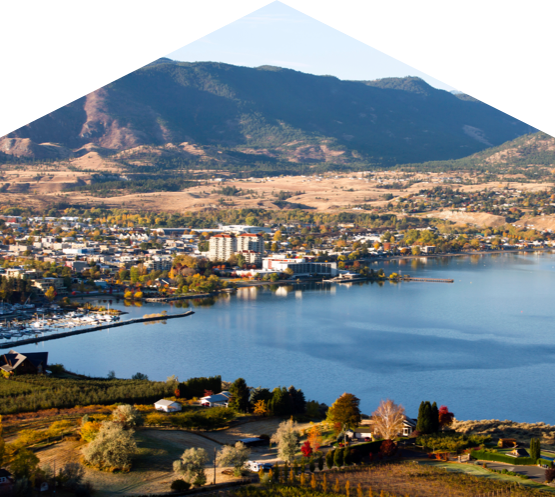 Surrounded by two fresh water lakes in south-central British Columbia, Penticton is known for its near perfect climate according to Environment Canada. Receiving over 2100 hours of sunshine a year and hardly any rain, Penticton will always give you an excuse to be enjoying the great outdoors. Good news, since it is home to world class bike trails and some of the best beaches in Canada and stunning hiking trails.

Penticton (/pntktn/) is a city in British Columbia’s Southern Interior, Canada, in the Okanagan Valley, between Okanagan and Skaha lakes. According to the 2016 Canadian Census, it has a population of 33,761 people, with a census agglomeration population of 43,432.

The site of the city was first populated by the Syilx (Okanagan people) of the Interior Salish languages group, who named the village Phthauntac, which means “perfect gathering place,” followed by Penticton, which means “a place to dwell forever” or “a place where people reside year-round” in Okanagan. They collected around Skaha Lake and Okanagan Lake, the former of which was previously known as Skaha Lake.

A provincial highway was built between Hope and Princeton in 1948, allowing access to Penticton and creating rivalry for the Kettle Valley Railway; the railway’s headquarters were chosen to be in Penticton in 1910, but the location burned destroyed in 1964. The Kettle Valley Rail Trail, which carries the Trans Canada Trail through this section of British Columbia, has transformed much of the railroad’s original route to a multi-use recreational trail.