Proud to Serve You in Vernon, BC 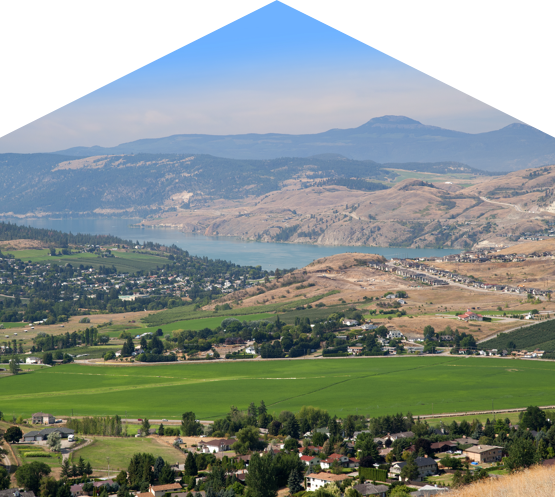 A city tucked away in the Okanagan region of British Columbia, Vernon is a diverse place where there is something for everyone. Historically an economic hub due to plentiful fruit trees and vast orchards, Vernon offers many agri-tourism opportunities. Vernon also hosts many events, meaning there is always something fun to do, from the second largest Winter Carnival in North America, to weekly farmer’s markets and popular music festivals.

Vernon is a city in British Columbia’s Southern Interior’s Okanagan region. It’s 440 kilometres from Vancouver. This town was named after Forbes George Vernon, a former MLA of British Columbia who helped create the Coldstream Ranch in neighbouring Coldstream. The City of Vernon has 40,000 residents (2013), whereas the Greater Vernon area has 58,584 residents (2011 Census).  Vernon is the North Okanagan Regional District’s largest city. A Vernonian is a “Vernonite”.

Each of these highways has recently been upgraded, including a $22-million interchange and a four-lane expansion at the Highway 97/Highway 6 interchange.