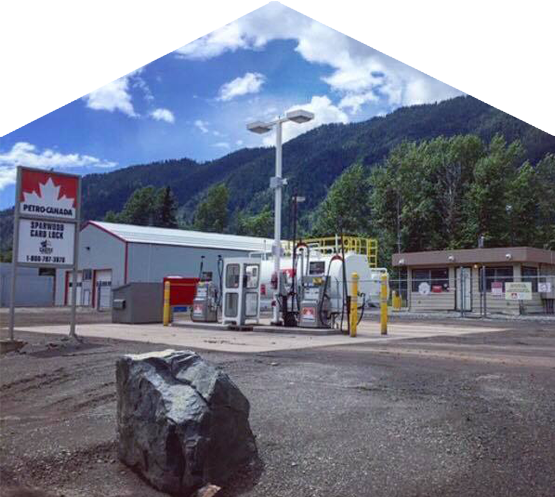 Proud to Serve You in Sparwood, BC

For your fuel and lubricant needs 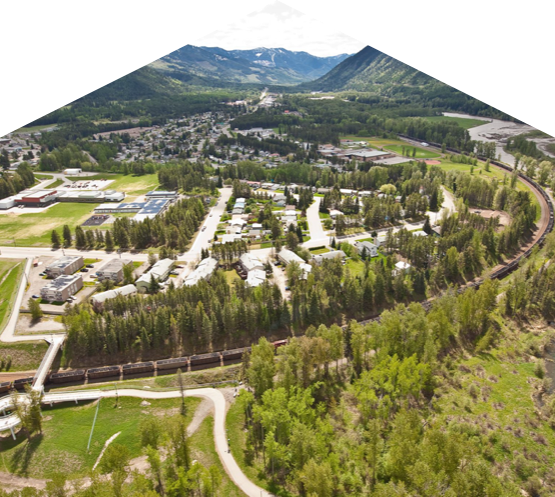 Sparwood is a Rocky Mountain community in the Elk valley. Surrounded by many parks and beautiful scenery, Sparwood is largely a coal mining and logging town with a population of 4200. Situated right on the border of British Columbia and Alberta, on the Elk river, it is famous for its Terex Titan, once the largest trucks in the world.

Our goal is to build partnerships and to create long-lasting business relationships with clients from every community that we serve – big or small. Remote industries like coal mining and logging are ones that we know that our economy heavily depend on. That’s why we provide exceptional service in delivering fuel products to the businesses that need them the most. Our working fleet of fuel trucks and dedicated bulk DEF delivery trucks are here for you 24/7 for all of your fueling needs. Contact us today to learn how we continue to deliver stellar fuel services and are able to help businesses all over Canada to thrive and grow.

Are you a local business owner in Sparwood that’s looking to maximize your productivity and improve the efficiency of your business? Look no further than Castle Fuels. We provide industry leading petroleum products and fuel solutions to businesses and communities all across Canada. Our goal is to be the leading wholesale marketer in all of the communities that we operate in, and Sparwood is one location that we proudly serve.

Heavy machinery and transportation costs have a significant impact on the bottom line of many businesses. Our high-quality petroleum products, experienced gas experts, and fully licensed team are equipped with everything that your business needs to optimize the logistics of your business. Whether you need timely fuel delivery, bulk DEF, or petroleum lubricants to maximize the efficiency of your machinery, Castle Fuels has your back. Castle Fuels is dedicated to providing you with fueling solutions that minimize your downtime and are able to conveniently integrate with your operating schedule. For more information about our services, contact us today! 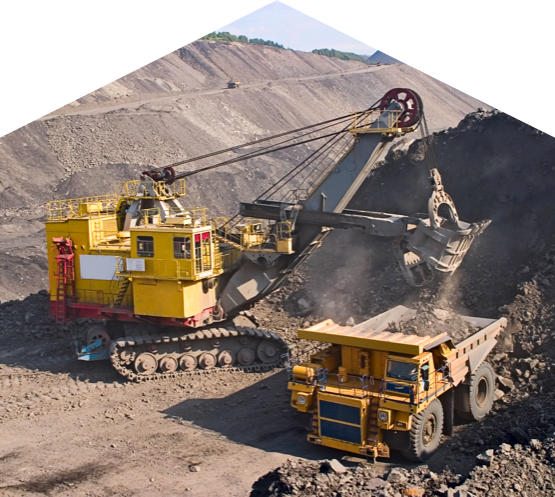 Sparwood is a British Columbia district municipality. It is the second-largest town on the Elk River.

Sparwood, 30 km from Fernie, with a population of 4,200. Sparwood is 191.01 square kilometres in size and includes the local coal mines.

In the late 1800s, a train stop called Sparwood was named after the trees from this area that were hauled to the coast to make spars for ships.

The local economy is mainly reliant on steel-making coal mining, a major BC industry. A major percentage of the population works in the mines or in associated support businesses like haulage or repair. Timber is another vital business.

Sparwood was founded on May 12, 1966, with residents from Michel, Natal, and Middletown (an urban renewal). Coal mining, Sparwood’s main industry, has seen many ups and downs since its inception.