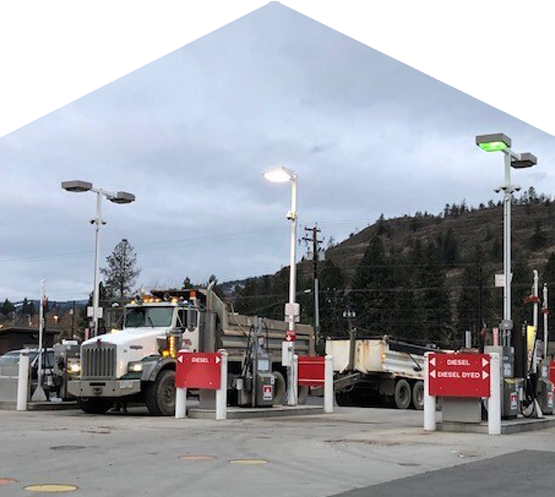 Proud to Serve You in West Kelowna, BC 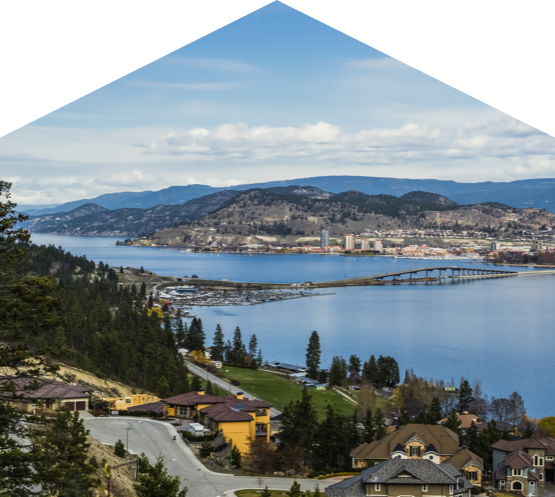 Located on the central western shores of Okanagan Lake, West Kelowna provides the gateway to the Central Okanagan by Highway 97C. A city within British Columbia’s Okanagan Valley, it is a beautiful place with lots to offer. From stunning wine trails to scenic golf courses, it also has many shopping centres, businesses, tourist attractions and accommodations.

Being a more remote city, Castle fuels makes sure that local businesses have the means and methods of expanding their businesses with feasible delivery and transportation solutions. By building long-term partnerships and business relationships with our clients, we strive to continuously improve our stellar delivery services to keep your business up and running optimally.

With an abundance of local businesses and tourist attractions in the West Kelowna area, Castle Fuels is dedicated to providing quality service to our customers to equip them with the capacity and productivity to capitalize on their business opportunities.

We provide fuel solutions to local businesses, industrial operations, farms, construction sites, and more. With 15 years of experience, an extensive network of card-locks and fueling equipment, and a professionally trained team of almost 100 employees, our services are designed to maximize the efficiency of your day-to-day operations. Our flexible schedule and competitively priced fuel products provide a foundation for your business to maximize the ROI (return on investment) by improving your productivity levels and saving you money through efficient operations. Contact us today to learn more about our fuel delivery and fuel management services, we would be happy to provide you with a quote for your unique requirements. 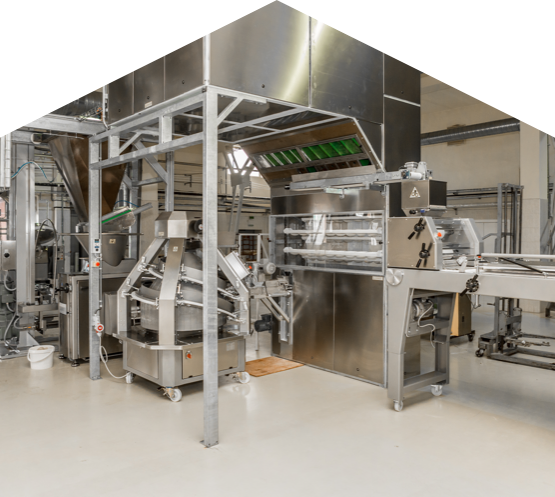 West Kelowna (Westbank, Westside) is a city in the Okanagan Valley of British Columbia. In addition to Westbank, the city has areas including Casa Loma and Gellatly. West Kelowna had 34,883 residents as of December 31, 2018. (BC Statistics).

West Kelowna is situated on the western shoreline of Lake Okanagan and is accessible from the west through Highway 97C, the Okanagan Connector.

It is surrounded by the District of Peachland, the Central Okanagan West Electoral Area, and two self-governing Westbank First Nation reserves, Tsinstikeptum 9 and 10. 800 First Nation Westbank band members are among 10,000 non-band members on the reserves.