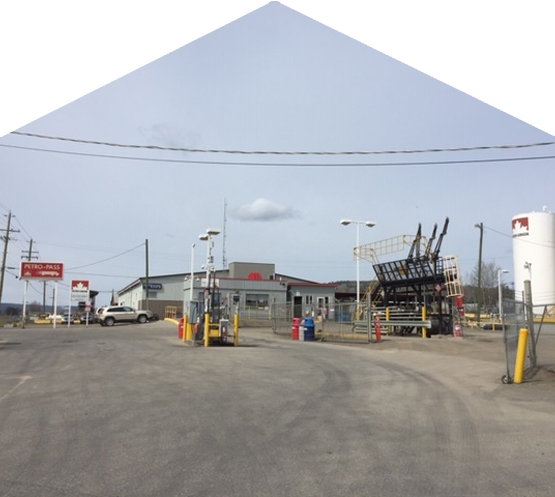 Proud to Serve You in 100 Mile House, BC

Whether you need bulk fuel, DEF or lubricants – on demand or on delivery – count on Castle Fuels to keep your trucks running strong in the BC Interior. Let us know how we can help your fleet! 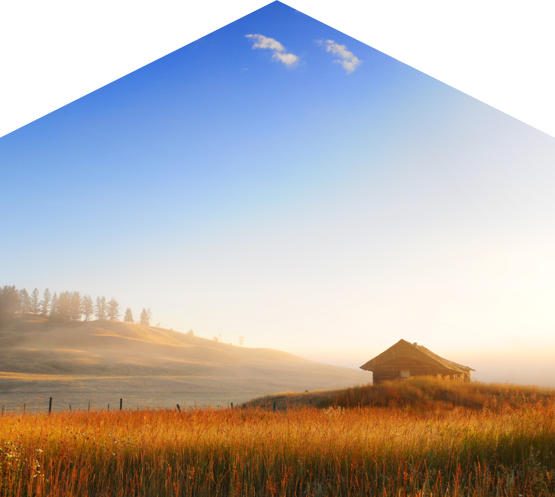 Nestled between the coastal and Rocky mountain ranges on the Fraser Plateau lies 100 Mile House in South Cariboo, British Columbia. Originally bustling with people seeking gold during the late 1800 gold rush, 100 Mile House eventually became the perfect spot for ranchers to farm on acres of rolling hills amidst beautiful scenery. Surrounded by forests, farmlands, lakes and mountains, 100 Mile House has become a centre for outdoor activities such as boating, fishing, hiking, camping and Nordic skiing.

Bridge Brook House, named after a nearby creek, was the original name for 100 Mile House. It began as a gold rush stopover for passengers traveling between Kamloops and Fort Alexandria, which was located 98 miles (158 kilometres) north of 100 Mile House on the HBC Brigade Trail. A roadhouse was built during the Cariboo Gold Rush in 1862, 100 miles (160 km) up the Old Cariboo Road from Lillooet.

Lord Martin Cecil left England in 1930 to manage the estate of his father, the 5th Marquess of Exeter. On the Pacific Great Eastern (currently BC Rail leased and operated by Canadian National) railway, the estate’s train stop is called Exeter.  There was a roadhouse, a general store, a post office, a telegraph office, and a power plant in the settlement. This one was destroyed by fire in 1937.

“Hundred Milers, Huncity” is a popular nickname among locals.

The 100 Mile House is located on Secwepemc land. The closest band is the Tsq’escen Secwepemc, with the Canim Lake Reserve as a landmark.