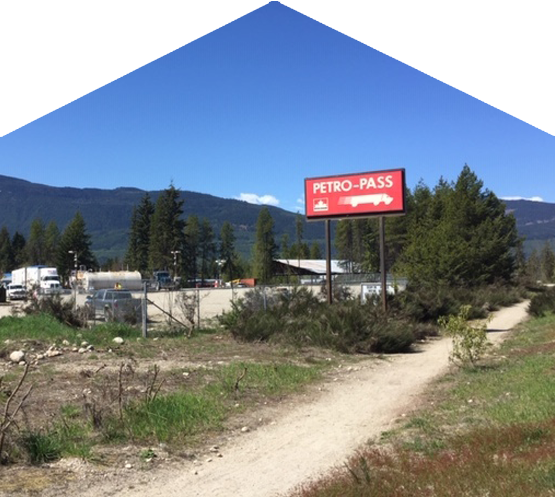 Proud to Serve You in Nakusp, BC 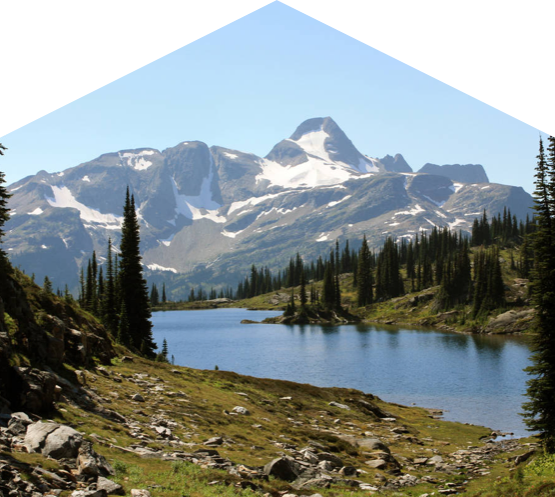 Rooted in history, Nakusp is a small village on the shores of Upper Arrow Lake in the West Kootenay region of British Columbia. Nakusp is known for stunning natural hot springs and waterfront views.

Using of the advanced technologies & experience, continuous improvement of services and efficiency

The village of Nakusp /nksp/ (Sinixt neqo’sp) is located on Upper Arrow Lake, opposite the mouth of Kuskanax Creek, in the West Kootenay region of southeastern British Columbia. The hamlet, located between the Selkirk and Monashee mountains, is noted for its local hot springs and gorgeous mountain lakeside location.

The Secwepemc, Sinixt, and Ktunaxa peoples occupied the area for thousands of years. In 1811, Finan McDonald of David Thompson’s party was the first European explorer to see the Arrow Lakes.

The name of the hamlet was influenced by the Nakusp Creek to the south. Although there is no proof that buffalo ever inhabited the area, the meaning of the word has been speculated to be an eddy, a safe location (sheltered bay), a coming together (of the lake, which narrowed at this point prior to the dam), a private bodily part, and containing buffalo.