Fuel delivery near me 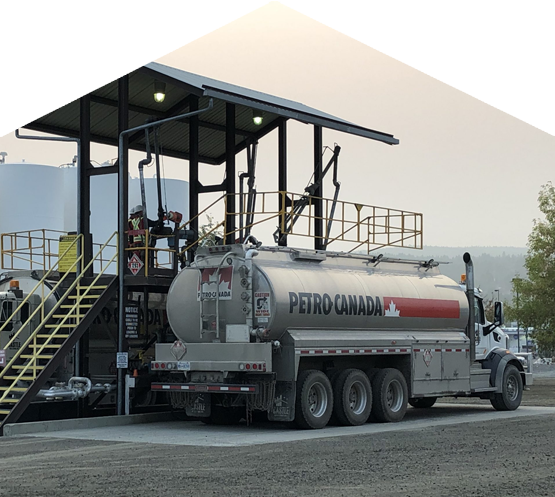 Proud to Serve You in Kamloops, BC 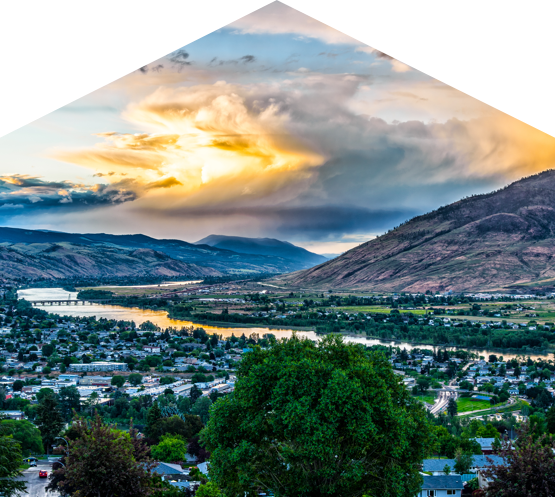 The Tournament Capital of Canada, Kamloops features world class stadiums and sports fields that host over 100 tournaments each year. Naturally, this offers the best spot for the adventurous athlete with its beautiful golf courses, ski resorts and trails.

If you’re a local business or are coming in for one of the countless sporting events held in Kamloops, we want to help you capitalize on the business opportunities that come along with them. We have everything from farm tanks to environmental dual walled tanks. We can take care of all of your fuel delivery and storage needs to make sure that your fleet stays on the road, that your transportation costs are minimal, and that your business is running smoothly.

Are you a business owner in Kamloops who’s looking for fuel system solutions? Castle Fuels is the right choice for you. At Castle Fuels we have a large network of fueling systems and services that can increase the productivity of your business while also saving on your bottom line.

We can deliver bulk fuel to your business location, your fleet, or to your trucks when they’re on the road. Our service technicians and gas experts are fully licensed and routinely update their registration and courses to make sure that we are ahead of the curve and are up to date with the most recent technological advances in fuel systems and delivery. We also have an extensive network of cardlock fueling stations that are open 24/7, ensuring that you have the convenience and efficiency that your business requires.

Contact us today to explore your fueling options and find out why we are the leading providers of fuel delivery, fuel tanks, and fueling systems in British Columbia.

Kamloops (/kmlups/) is a city in south-central British Columbia, Canada, located at the junction of the Thompson River’s two branches and east of Kamloops Lake. It is part of the Thompson-Nicola Regional District, which houses the district offices. The surrounding area is most popularly known as Thompson Country.

With a population of 90,280 in 2016, it is the province’s eleventh largest municipality. With a 2016 population of 103,811 people, the Kamloops census agglomeration is rated 36th in Canada among census metropolitan areas and agglomerations. The city’s population was predicted to be 100,046 in 2019.

Kamloops is known as Canada’s Tournament Capital. It hosts over 100 events each year at world-class athletic venues like the Tournament Capital Centre, Kamloops Bike Ranch, and Tournament Capital Ranch. Health care, tourism, and education are all key contributors to the region’s economy, and their importance has grown in recent years.

In 2016, Kamloops became the first city in British Columbia to be designated as a bee city. Several community groups are striving to preserve and create bumblebee habitats throughout the city.