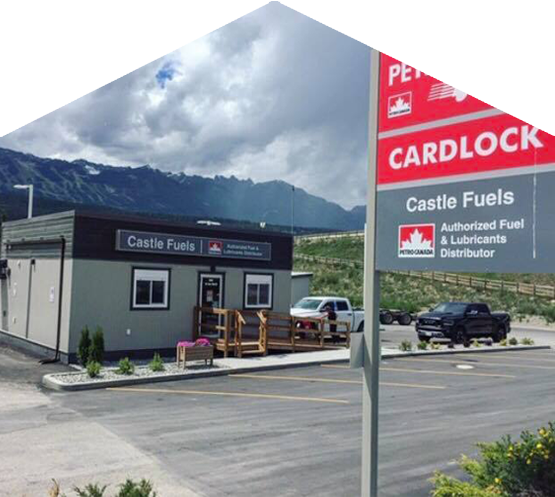 Proud to Serve You in Golden, BC 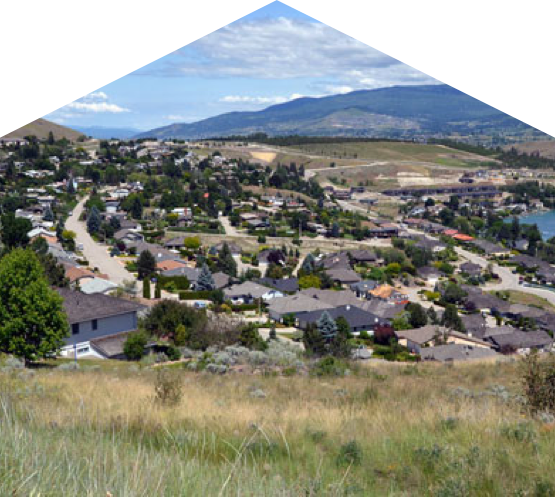 Located in southeastern B.C., Golden is an explorer’s playground filled with stunning trails, scenic views and the beautiful Canadian Rocky Mountains. Situated right in the middle of six of the top national parks: Banff, Glacier, Jasper, Kootenay, Mount Revelstoke and Yoho, there is always an adventure awaiting in Golden.

Golden is a community in southeastern British Columbia, Canada, 262 km west of Calgary and 713 km east of Vancouver.

On behalf of the North West Company, Thompson was tasked in 1807 with establishing a commercial route to the wealthy Pacific Northwest trading provinces. He first crossed the Rocky Mountains and followed the Blaeberry River to Golden.

To identify a rail route over the Selkirk and Rocky Mountains, the CPR engaged surveyor A. B. Rogers, who discovered the pass in 1882. Rogers set up a base camp for his survey team led by McMillan. Originally known as McMillan’s Camp, the settlement spawned Golden. In 1884, residents of McMillan’s Camp, led by Baptiste Morigeau, decided not to be outdone and renamed the hamlet Golden City. Later, the ‘city’ was dropped.

The Canadian Pacific Railway and the timber industry have shaped the town’s past. Its economy still depends on these two factors, but the emergence of Kicking Horse Mountain Resort and other outdoor adventure enterprises has helped it to diversify. Mount 7 is popular for paragliding, hang gliding, and mountain biking. It’s on the Golden Triangle cycle route.

The Kicking Horse Pedestrian Bridge is Canada’s longest freestanding timber frame bridge, the Kicking Horse Pedestrian Bridge.
The Timber Framers Guild recruited carpenters and timber framers from around the country and Europe to help with the project. The bridge is 46 meters long and has a 95 tonne Burr arch framework. It was finished in September 2001.

LOCAL POSTAL CODES
NEAR BY AREAS
LOCAL POINTS OF INTEREST