We are sorry for any inconvenience.*** 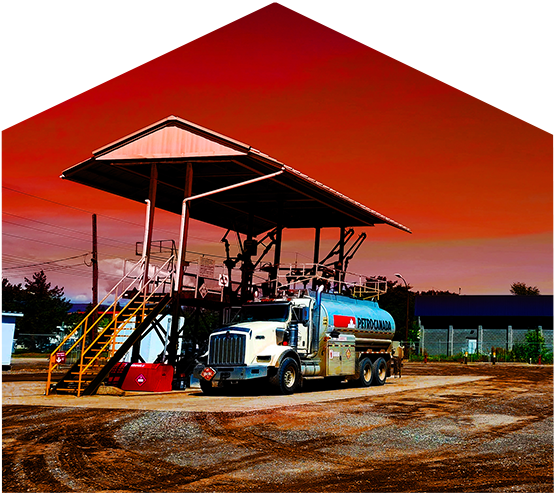 Proud to Serve You in Kelowna, BC 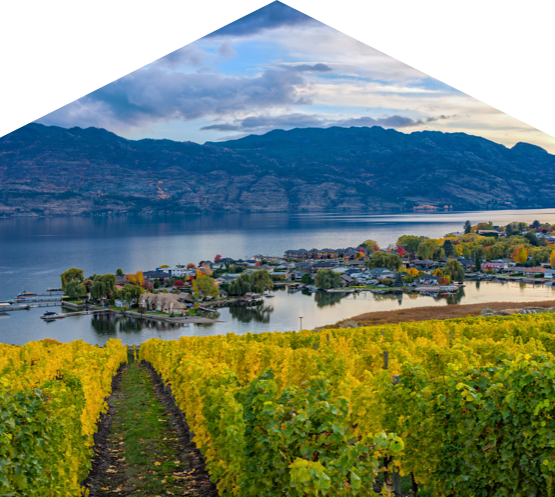 Our fuel delivery and fuel transportation systems make Kelowna accessible for businesses from all around British Columbia. We strive to provide feasible means of fuel distribution to improve the productivity and efficiency of local businesses in the Kelowna area. Whether its fuel for heavy equipment or machinery, transportation logistics, or power generation, Castle Fuels has you covered!

Castle Fuels works in partnership with the top refiners throughout Canada. For over 10 years we have been “refining” our processes and we continue to expand to better serve our clients in British Columbia. Our dedicated and knowledgeable team provides extensive support to meet the demands of such an unpredictable and competitive industry.

We are proud to keep building lasting partnerships with clients and delivering results that meet and exceed their expectations. With cutting edge processes and thorough comprehension of the industry, we understand what it takes to help you achieve your goals.

Castle Fuels provides fleet fueling services for local businesses as well as remote worksites. You can rely on the caring and experienced professionals at Castle Fuels to provide you with the best solution for all of your fueling needs.

Kelowna (/klon/) is a city in the Okanagan Valley in British Columbia’s southern interior, centred on Okanagan Lake. It is the administrative headquarters of the Central Okanagan Regional District. Kelowna is named after the Okanagan word kiláwna, which means “male grizzly bear.”

Kelowna is the province’s third-largest metropolitan region (after Vancouver and Victoria), the The seventh-biggest city in the country and the largest in the interior. It is Canada’s 20th-largest metropolitan region. The city itself is 211.82 km2 (81.78 sq mi), and the census metropolitan area is 2,904.86 km2 (1,121.57 sq mi). The metropolitan population of Kelowna is predicted to be 222,748 by 2020, with a city population of 142,146. Following years of suburban growth into the surrounding mountain slopes, the city council enacted a long-term plan to encourage density, particularly in the downtown core. As a result, taller structures are being built, such as One Water Street, a 36-story building that, when completed in 2021, will be among the tallest in Kelowna. Since then, more highrise developments have broken ground or been approved, including a 42-story skyscraper on Leon Avenue, which will be the city’s tallest tower and one of the tallest in British Columbia.