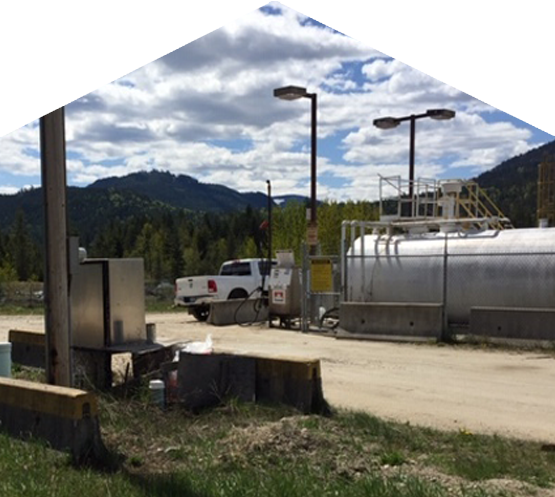 Proud to Serve You in Slocan, BC 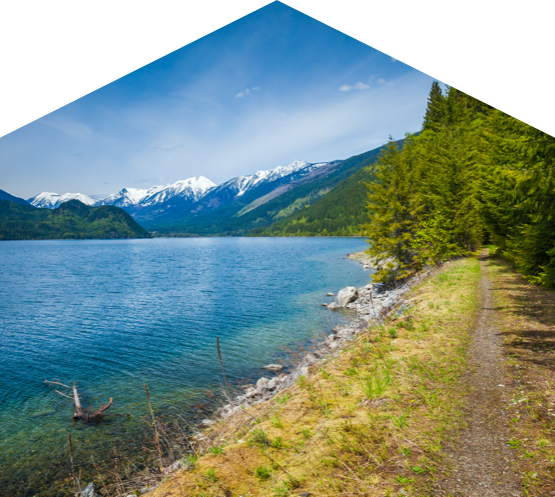 A once booming town bustling with saloons, pack teams and rail cars of ore and miners during the Mining rush in the late 1800s, Slocan has since slowed down and become a small and relaxing community in the Slocan Valley of the West Kootenay region of British Columbia.

Slocan is located in the West Kootenay region of southeastern BC. The old riverboat and ferry port lies at Springer Creek’s mouth, near Slocan Lake. The town is located on BC Highway 6 about 69 km north of Castlegar and 183 km south of Revelstoke.
Slocan (/slokn/ sloh-KAN) derives from Ktunaxa suqan (/slhukin/) (Sinixt slogan). In spearing salmon, it means “to pierce, strike on the head.” In Okanagan-Colville, it’s lhum̀ín, meaning “harpoon.” Many incorrect and imaginative etymologies have been proposed in the past.

Also used for a mountain and a community. For example, in 1859, Shlogan River became the standard anglicized version of Slocan. The current spelling dates from 1884.